Rebekah Fergusson is a documentary filmmaker whose experience spans directing, cinematography, and producing. Most recently, she has produced long form documentaries that have premiered at major film festivals and been distributed by Netflix, PBS, HBO and Fox Sports. Her producing credits include: Academy Award nominated films Crip Camp (2020) and End Game (2018), the Kevin Durant executive produced Q Ball (2019), PBS digital series Waking Dream (2018), and Academy Award short-listed HBO documentary The Case Against 8 (2014). She directed Pelada which premiered at SXSW in 2010, and was a cinematographer on both Pelada and End Game. She is currently producing a feature documentary about early childhood educators and developing her next feature documentary as a director. She is a 2021 Impact Partners Producing Fellow and a board member of the Documentary Producers Alliance (DPA). She is based in Durham, NC. 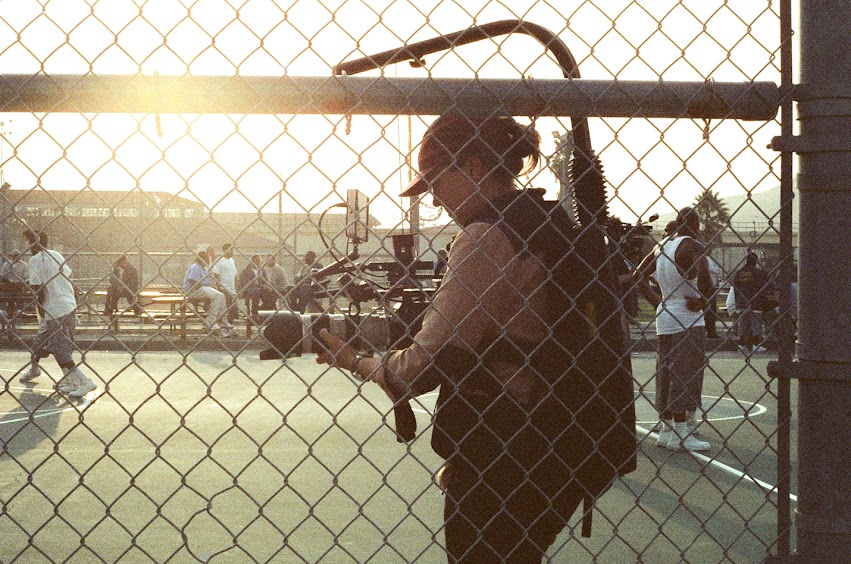 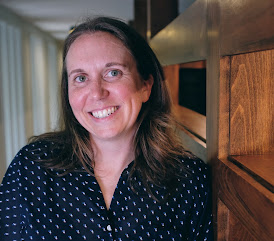